Visit our shop to get started!

Mike Pannone is a former operational member of U.S. Marine Reconnaissance, Army Special Forces (Green Beret) and 1st SFOD-D (Delta) as well as a competition USPSA pistol shooter holding a Master class ranking in Limited, Limited-10 and Production divisions. He has participated in stabilization, combat and high-risk protection operations in support of U.S. policies throughout the world as both an active duty military member, and a civilian contractor.

Mike is the owner of CTT Solutions which is a disabled Veteran owned small business specifically tailored to the needs of higher level military, law enforcement and civilian training. Mike and all adjunct instructors have extensive operational experience in military special operations or law enforcement based on client needs. They are dedicated to providing a program of instruction that meets and exceeds industry standards and client expectations. 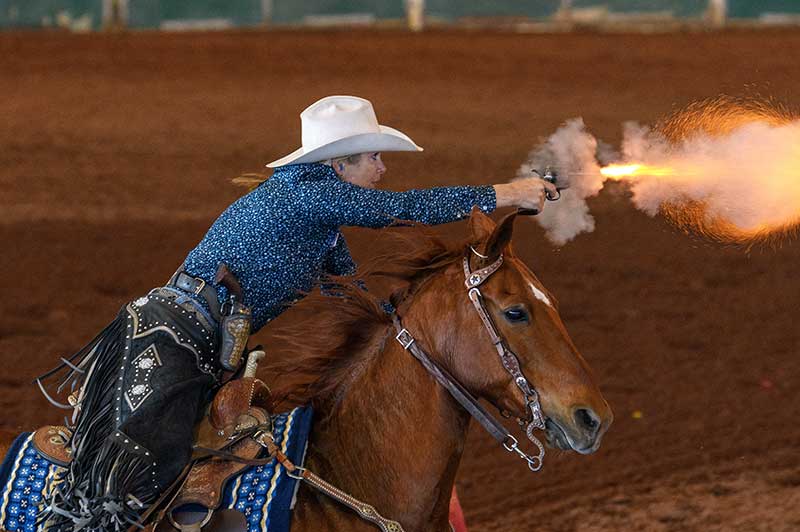 Kenda has spent her life on the back of a horse. She started competing at the ripe old age of four and continued all throughout her childhood in both Western and English disciplines. After an apprenticeship in Texas with some of the country’s top cutting horse trainers, she was introduced to the sport of mounted shooting in California, where she qualified for the World Championship after only her 4th competition.

Since those early days, she’s developed a reputation as an accomplished trainer of both horses and people, won just about everything there is to win in the competitive arena and cultivated a thriving business dedicated to introducing others to her sport.

Her proudest accomplishment remains winning the title of Overall World Champion, becoming the first woman to best her male competitors. She did this riding Justin, a former trail horse that she nurtured from scratch, building him into a phenomenal equine athlete.

JJ Racaza is a highly accomplished trainer, world-class competition
shooter, and former Federal Agent. His achievements in competitive shooting are impressive. JJ is a 3-time world speed shooting champion and he has broken and held multiple world speed shooting records. As a 3-time US Gold Team Member for the World Shooting Championships, JJ led the US Team in 2011 and 2014 to a Gold Medal. In 2011 he was ranked #2 in the world in the open category, in 2014 he was #2 in the production class and in 2017 he was ranked #2 in the open category. JJ is a Triple Grand Master in the USPSA and he was also a high-ranking competitor on the History Channel’s Top Shot television program. JJ’s secret to success was his drive to learn and master both the fundamentals and movement. Not having the ability to shoot as much as his competitors, he needed to find other ways to remain competitive by identifying aspects of his shooting that he could improve without needing a range to do so. Through 18 years of trial and error and constant work and development, JJ is now known throughout the industry for his movement capabilities. These concepts that JJ has spent his shooting career developing, he shares with his students in these classes. JJ’s instructor and professional credentials are equally impressive. He is a former Federal Law Enforcement Officer with the Department of Homeland Security. During his government service, among other aspects of his job, he served as a Lead Firearms Instructor, Field Training Officer, and law enforcement academy instructor. JJ is certified from the Federal Law Enforcement Training Center (FLETC) as an instructor in firearms,
non-lethal training, and defensive tactics. 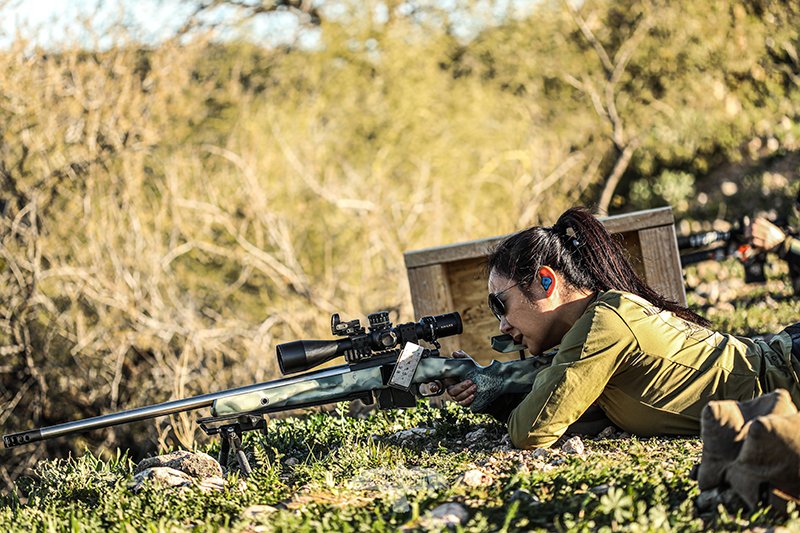 Rei is as fierce a competitor as any! She is a long range precision rifle
marksman and also a MS Biomedical Engineering student. 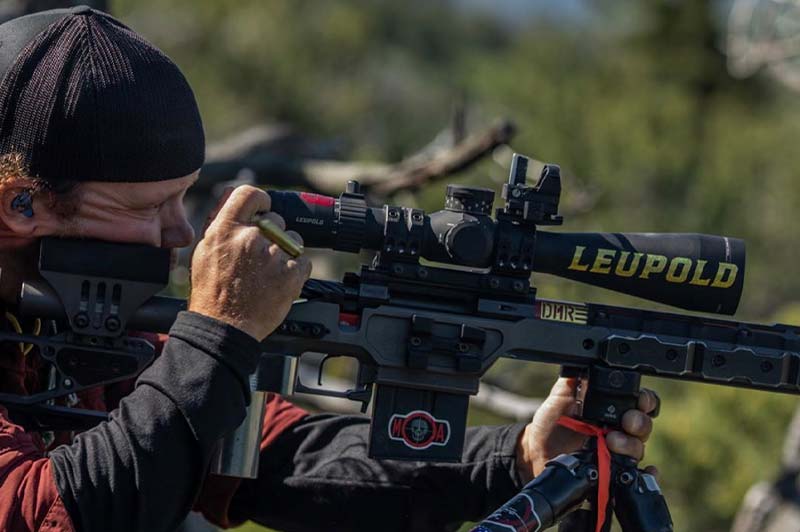 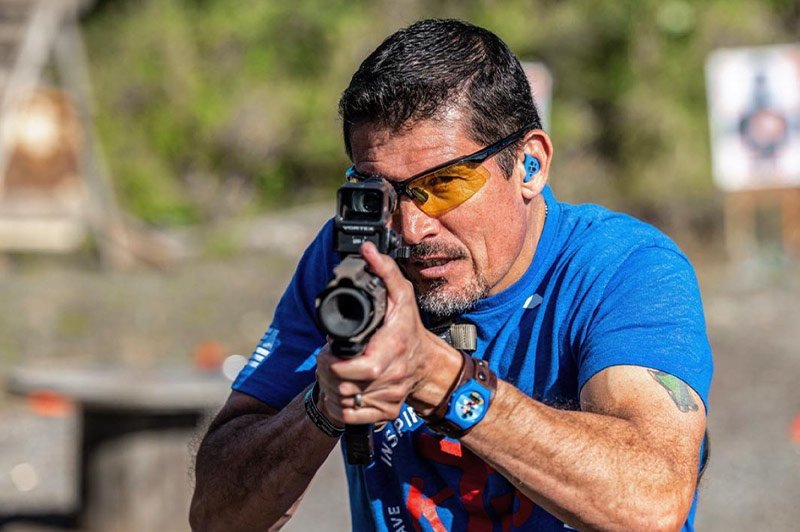 Offering training across the country, Kris “Tanto” Paronto is among the six security contractors who quickly gained fame as national heroes after the media filled our country with the details of the Battle of Benghazi, but they were American heroes long before then. Mr. Paronto diligently served our country for many years and became one of the most talented, well-crafted fighters and defenders our country has known.

Now that he is no longer doing government work, he is using his advanced knowledge and skillsets in combat and weaponry to train others through a company that he started in 2017 called Battleline Tactical.

Kris is a former Army Ranger from 2nd Battalion, 75th Ranger Regiment, and private security contractor who has deployed throughout South America, Central America, the Middle East, and North Africa. He has worked with the US government’s Global Response Staff, the US State Department Diplomatic Security High Threat Protection Program, and Blackwater Security Consulting conducting low profile security in high-threat environments throughout the world.

He is the coauthor of the book 13 Hours: The Inside Account of What Really Happened in Benghazi, describing his experience responding to the 2012 terrorist attack on the US Special Mission in Benghazi, Libya, with Mitchell Zuckoff and the five surviving security team members.

Kris speaks regularly throughout the United States on leadership, faith, and motivation and can be seen regularly on Fox News and other national broadcasts. His book, THE RANGER WAY, was released on May 23, 2017 and is a USA Today Best Seller. His newest book The Patriots Creed was released October of 2019.